(Bloomberg) — BMW AG lowered its profit outlook for the year and warned it will have difficulty generating cash as the German carmaker said the fallout from the coronavirus pandemic is lasting longer than expected.

BMW now sees an earnings before interest and taxes margin for the automotive segment of between 0% and 3%, from 2% to 4% earlier. The company no longer expects to achieve positive free cash flow from car sales this year, Chief Financial Officer Nicolas Peter said Wednesday.

BMW is bracing for tough times after carmakers from Ford Motor Co. to Daimler AG forecast falling profit in the past days because of the pandemic. The crisis is hitting BMW and its peers at a sensitive time — manufacturers are ramping up spending on electric vehicles to meet tougher emissions regulations and need profits from conventional cars to fund those investments.

“The situation remains serious,” Chief Executive Officer Oliver Zipse said. “We are keeping a tight rein on inventory levels because liquidity has absolute priority in this situation.”

BMW is the last European carmaker to report, and on Wednesday provided more detailed earnings figures after lowering its outlook late Tuesday. Group sales and operating profit climbed in the first quarter because of several negative one-time effects in the previous-year period. BMW’s automotive sales, a key metric watched closely by analysts, fell 6.4% amid showroom closures in March.

Car sales won’t return to normal in the coming weeks and the second quarter will be worse than the first three months of the year after group sales fell 44% last month, BMW said. Both Fiat Chrysler Automobiles NV and Volkswagen AG expect to lose money in the period from April through June. In the U.S., General Motors Co. is expected to release earnings later Wednesday.

While BMW’s first quarter-performance looks “fairly good,” the current period will mark the trough, said Bankhaus Metzler analyst Juergen Pieper. “A loss is very likely, revenues could be down as much as 25-30%,” he said by email.

BMW fell as much as 4.5% in early Frankfurt trading on Wednesday.

The carmaker still expects group profit before tax to be “significantly lower” than in 2019, after Chancellor Angela Merkel this week dashed the company’s hopes for immediate auto purchasing subsidies, with the German government deferring a decision until June. About 30,000 of BMW’s workers are on a state-funded wage support program, and the company said it’s delaying the opening of a new factory in Hungary by a year.

The carmaker’s new guidance doesn’t reflect a longer recession in major markets, a more severe slowdown in China, tougher competition because of the virus and “possible implications caused by a second wave of infections and associated containment measures,” BMW said.

For more articles like this, please visit us at bloomberg.com

Subscribe now to stay ahead with the most trusted business news source.

These are the longest-lasting car brands for 2020

Sat May 9 , 2020
Ford Raptor. Ford Automotive search engine iSeeCars.com analyzed more than 15.8 million car sales in 2019 to identify which brands build the longest-lasting cars.  The company found that models from Toyota, Honda, and GMC were the most likely to last for at least 200,000 miles.  German luxury cars from Porsche, […] 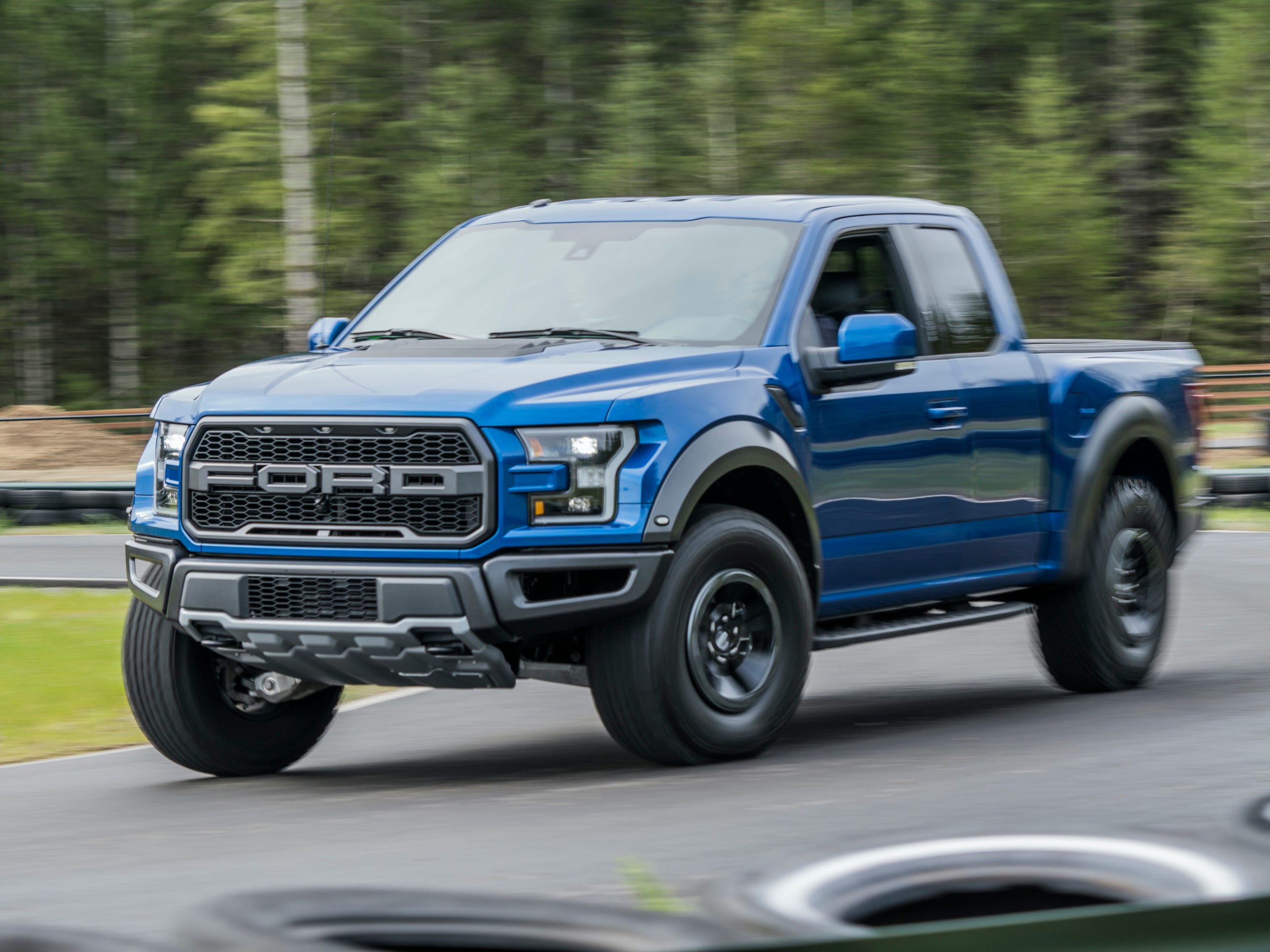