LONDON, April 30 (Reuters) – The British car industry faces losing output worth more than 8 billion pounds ($10 billion) due to the coronavirus outbreak, which cut production in March by a third, falling to its lowest level since 2009, an industry body said on Thursday.

The sector, Britain’s biggest exporter of goods which employs more than 800,000 people, saw factories and dealerships begin to close from mid March with only some having set reopening dates for May.

Automakers around the world have warned of the scale of the challenge affecting manufacturers already struggling to deal with tougher emissions rules, the hit to diesel sales and the cost of electrification and autonomous technology.

In Britain, volumes fell by an annual 37.6% to 78,767 vehicles in March and the sector, which made 1.3 million cars last year, faces a loss of more than 250,000 cars and vans, the Society of Motor Manufacturers and Traders (SMMT) said.

“To get production lines rolling, we need a package of measures that supports the entire industry,” said SMMT CEO Mike Hawes.

“This will include new workplace guidance, additional measures to ease cash flow and help furloughed colleagues back to work, as well as demand-side measures to help encourage customers back into the market.”

Prime Minister Boris Johnson’s administration has introduced a number of schemes to support businesses but some firms say they need more help.

The total value of production lost between the shutdowns introduced in March and plants re-opening in mid-May stands at around 8.2 billion pounds, according to a forecast by AutoAnalysis. Carmakers hope to recoup at least some lost sales.

Aston Martin is due to open its Welsh factory next week, which is building its crucial first sport utility vehicle, and output at Bentley’s factory is due for a phased restart from May 11.

Britain’s biggest carmaker Jaguar Land Rover will restart production at one of its domestic car factories from May 18 and Nissan, which operates the country’s largest automotive factory, has begun piloting safety measures but has yet to say when the site will resume output.

“UK Automotive is fundamentally strong but … it is being tested like never before, with each week of shutdown costing the sector and economy billions,” said Hawes. (Editing by Stephen Addison)

Sat May 16 , 2020
…and it’s for sale on Facebook for $59,000. Air suspension has become increasingly popular over the years, and it seems like there is no slowing down. Not only is it mainly used on those draggin’ mini trucks to get that perfected slammed look, air suspension can be found across the […] 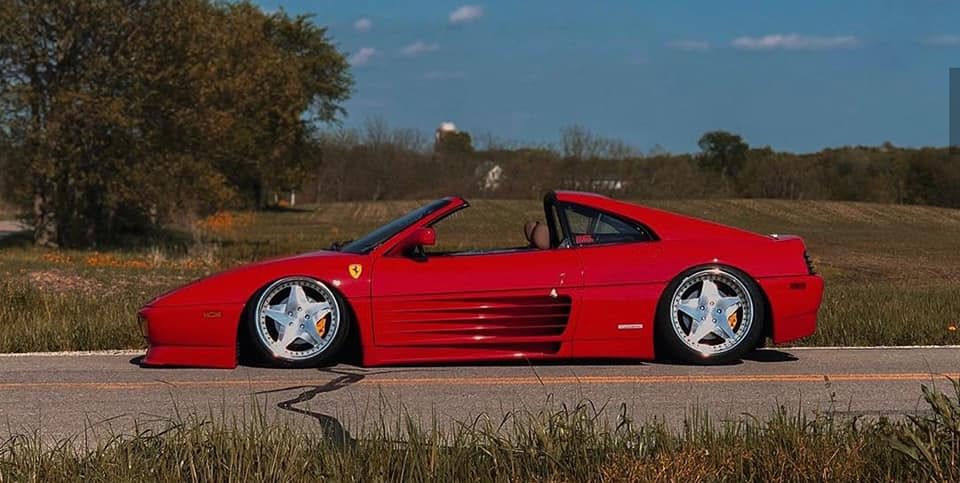