A sequel to one of the greatest automotive films.

Although there will be no F1 race in Monaco this weekend, because the 2020 Monaco Grand Prix was canceled due to the recent COVID-19 events, there will still be the shriek of a Ferrari on the streets of this hallowed circuit. Ferrari is planning to film a sequel to one of the great car films of all time, “C’était Un Rendez-Vous”, on the street circuit at Monaco, which represents the first French file shoot since the start of the pandemic lockdown.

Ferrari F1 driver Charles Leclerc will drive the new SF90 hybrid supercar on the closed F1 circuit at Monaco. The SF90 is Ferrari’s latest engineering marvel and represents the brand’s first mass-produced hybridized product. Seeing Leclerc behind the wheel at an empty Monaco will certainly be an interesting sight.

If you’re not familiar with the brilliant “C’était Un Rendez-Vous” film, it’s time to take 8 minutes to watch this sensational footage. Filmmaker Claude Lelouch wanted to shoot a film of a high speed drive through Paris featuring many of the city’s famous landmarks in the process. Claude asked the French government to close down the roads so he could shoot his film, but his request was denied. This did not stop Claude who decided to make his film anyway starting his high speed run through the city early one August morning when many of Paris’s population was on summer break.

To create this film, Claude did not have a quiver of GoPros and friends with drones instead, he strapped a 35mm camera to the front bumper of his Mercedes 450 SEL 6.9. This unstabilized raw footage captures a unique moment in Paris during a highly illegal drive through the virtually deserted city. Only two people knew about Claude’s planned run, his first assist, and his girlfriend. Right before he set off, Calude called his girlfriend and told her to be at Sacré-Cœur in 10 minutes to appear in the film.

How does Ferrari fit into all of this? Well to add to the drama of the film, Claude dubbed over the audio with sounds from his Ferrari 275GTB. Since you cannot see the subject, it’s easy to assume it was really a Ferrari tearing through the streets of Paris that brisk morning in August of 1976.

We’re excited to see this new film and hope that even with modern cameras the raw nature of the original will shine through. When there’s a Ferrari driving through a closed Monaco it’s hard to mess that up.

Hertz Files For Bankruptcy Due To Coronavirus Crisis

Sat May 30 , 2020
The petition extends to the company’s U.S. and Canadian operations. With the coronavirus pandemic still at large, one of the many industries affected, apart from the automotive industry, is travel. Business and leisure travel during these times are both prohibited or limited, to say the least, in order to help […] 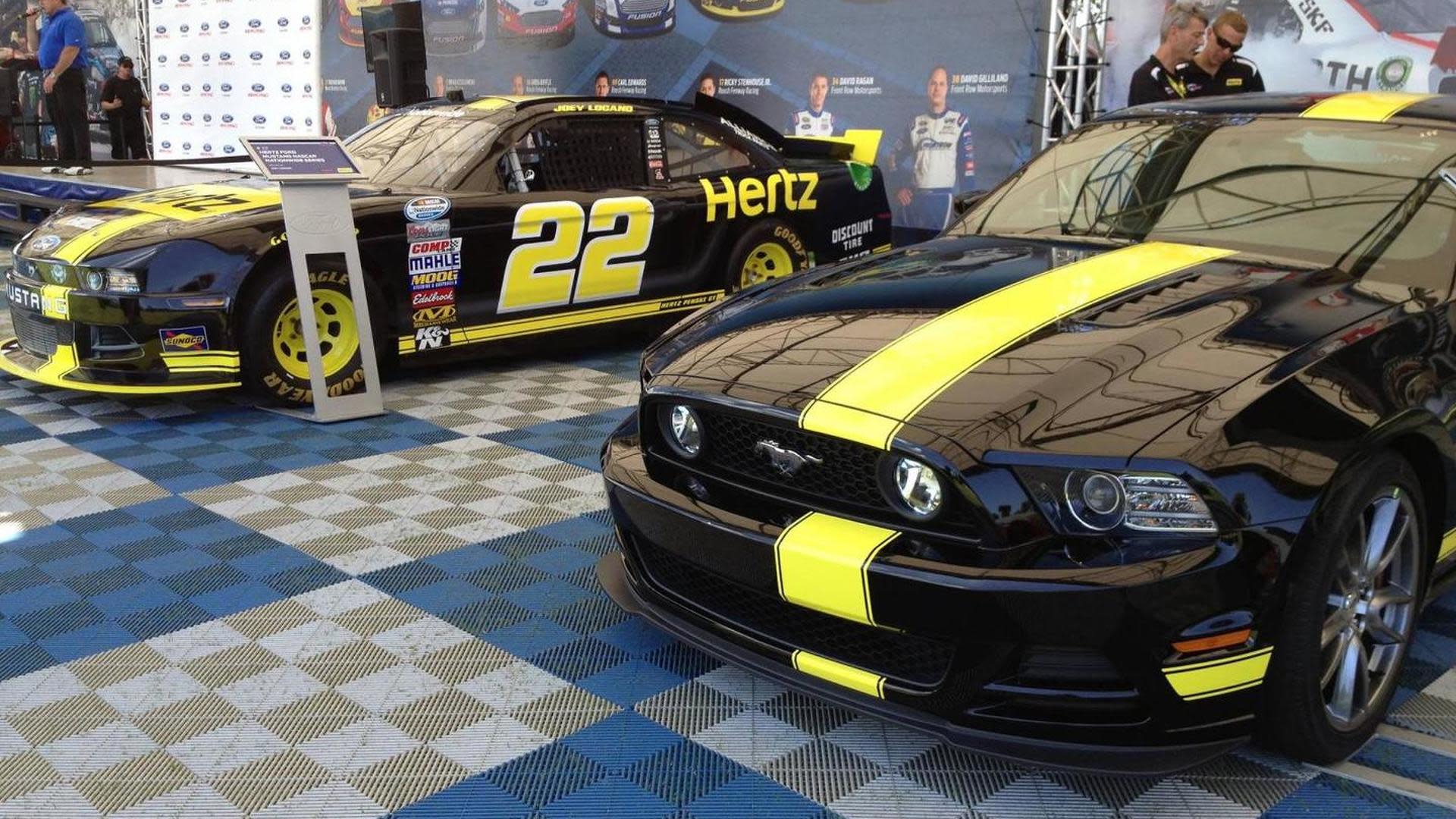