For more than a decade, to buy a Genesis you needed to visit a Hyundai dealer — no longer.

Genesis opened its first stand-alone store Tuesday in Lafayette, Louisiana, aptly named Genesis of Lafayette. The first-of-its-kind location is just the start of what the brand hopes will be many, many more.

However, for now, the luxury brand is focusing on getting six more locations built with an additional 20 in the planning stages, further cementing its place among the luxury elite automotive brands. The next location is expected to open in Cherry Hill, New Jersey before the end of this year.

Actually, there is another operating location in Santa Monica, California, but it’s a temporary space while the permanent location is being built, according to Automotive News. That space is expected to be completed and operational by the end of the year as well.

Genesis came to life as part of Hyundai’s line-up in 2004 when the Hyundai Genesis arrived. Essentially the flagship until the Equus came along a short while later. Those two led the way as the brand’s luxury products until the company decided to spin off Genesis as its own luxury brand in 2015, arriving in the U.S. in 2016.

While not necessarily a commercial runaway at the beginning, it did receive plenty of critical acclaim early on for its exterior design and technologically advanced interiors and systems. The Hyundai Genesis simply became the Genesis G80.

The brand’s continued to attract attention with the introduction of its two SUVs: the GV80 and GV70. The new crossovers were named finalists for the Utility of the Year honor in 2021 and 2022, respectively. Now its prepping for the future with the new GV60, a small battery-electric crossover expected to begin coming to dealerships — new and old — sometime later this year.

In addition to the three aforementioned spots, dealerships are planned for Greer, South Carolina — near BMW’s massive production facility — Cerritos and Corona, California and more. However, some place has to be home to the first and set the standard for the rest.

To match the finely crafted products, unique design elements are on full display, such as a private brand cube where customers may review material samples, vehicle specifications, and more in a stress-free environment. Genesis of Lafayette is owned and operated by dealer principal Arthur C. LeBlanc Jr. and Sterling Automotive Group.

“We are glad to partner with Arthur LeBlanc and Sterling Automotive Group on our first standalone retail facility in the United States”, said Claudia Marquez, chief operating officer of Genesis Motor North America. “I want to extend my thanks to the entire Sterling Automotive Group for creating a space beautifully designed and so befitting of our remarkable products.”

Outlook on the Automotive Semiconductor Global Market to 2028 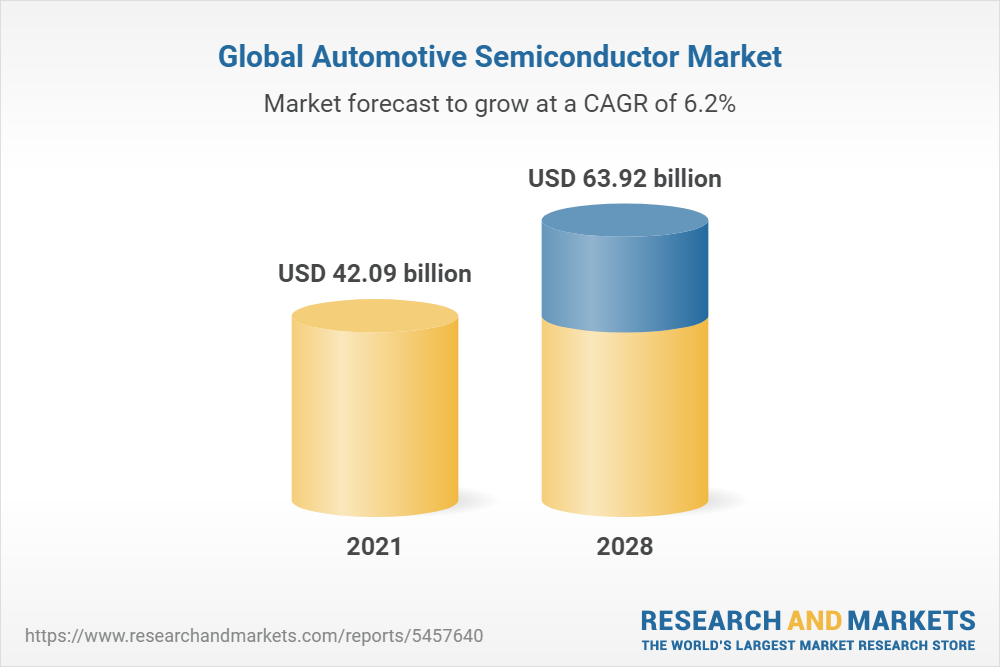