MEXICO CITY, May 13 (Reuters) – President Andres Manuel Lopez Obrador will lay out a roadmap on Wednesday for Mexico to re-open its economy, with a focus on the automotive sector whose supply chains are closely interwoven with U.S. carmakers.

The U.S. government and automotive companies have called on Mexico to reopen factories serving the U.S. market, despite the Latin American nation still dealing with a rising number of infections from the coronavirus pandemic. Mexico on Tuesday registered 353 coronavirus deaths in its most lethal day yet.

Mexico sends 80% of its exports to the U.S. and became the United States’ biggest trade partner last year, with bilateral commerce worth over $600 billion.

Lopez Obrador has been eager to get Mexico’s businesses firing again amid forecasts the economy could contract by as much as 10% in 2020, plunging the country into its biggest recession in living memory.

Lopez Obrador is set to discuss the reopening plans in his daily morning news conference.

Paving the way for a wider economic reopening, the Mexican government’s health committee on Tuesday announced plans to put key industries such as the automotive, mining and construction sectors into the “essential activities” bracket.

It also outlined plans for Mexico’s health ministry to allow for varying levels of economic, educational and social activities per state, to be defined on a weekly basis from June 1.

Some automotive factories are due to open from May 18.

“Governors are very much in agreement with allowing companies (in the automotive sector) to operate, because then all the money begins to circulate there,” said one automotive industry source familiar with the re-opening plans.

Mexican auto output fell by 99% in April, and the government is under pressure from the United States to synchronize its restart with U.S. companies that rely on Mexican supply chains.

However, the reopening is likely to be gradual, said Phil Annese, a senior director at Pilot Freight Services which moves car parts for Ford, GM and FCA from Mexico to U.S. factories.

The assembly plants “are going to start out at a 25% to 40% production rate, they’re going to go as slow as they can to not create snags in the supply chain,” Annese said.

“If they get that supply chain stuck, that’s more trouble than anything they can have. Starting and stopping lines, that’s where the cost comes in.”

Mexico’s government has been studying other countries that are emerging from lockdowns and believes that highly mechanized factories offer better conditions to control the risk of contagion, officials say.

Lopez Obrador has sought to balance the trade off between limiting economic damage and saving lives but some lawmakers are unnerved at the speed that Mexico is moving to reopen businesses amid the rising death toll.

That includes Benjamin Carrera, a lawmaker from Lopez Obrador’s Morena party in the state congress of Chihuahua, where the industrial hub of Ciudad Juarez is located.

He has urged authorities not to allow manufacturers to open any sooner than June 1 in Ciudad Juarez, where many maquiladoras, including auto parts makers, are located and 146 people have died of the coronavirus, including factory workers.

“Juarez couldn’t survive without the factories. But right now, the life of a worker is much more important than a job,” he said.

“A job can be recovered. People’s lives can no longer be.” (Reporting by Daina Beth Solomon, Anthony Esposito and Sharay Angulo in MEXICO CITY; Additional reporting by Nick Carey in DETROIT; Writing by Drazen Jorgic; Editing by Frank Jack Daniel and Christian Schmollinger)

Go On A Virtual Tour Of The Roush Garage

Sun May 24 , 2020
⚡️ Read the full article on Motorious Attention all Mustang lovers: you’re going to want to see this. The Roush name is legendary in the automotive world and holds a special place in the hearts of Ford Mustang enthusiasts. This alone makes a virtual tour of the Roush Garage by […] 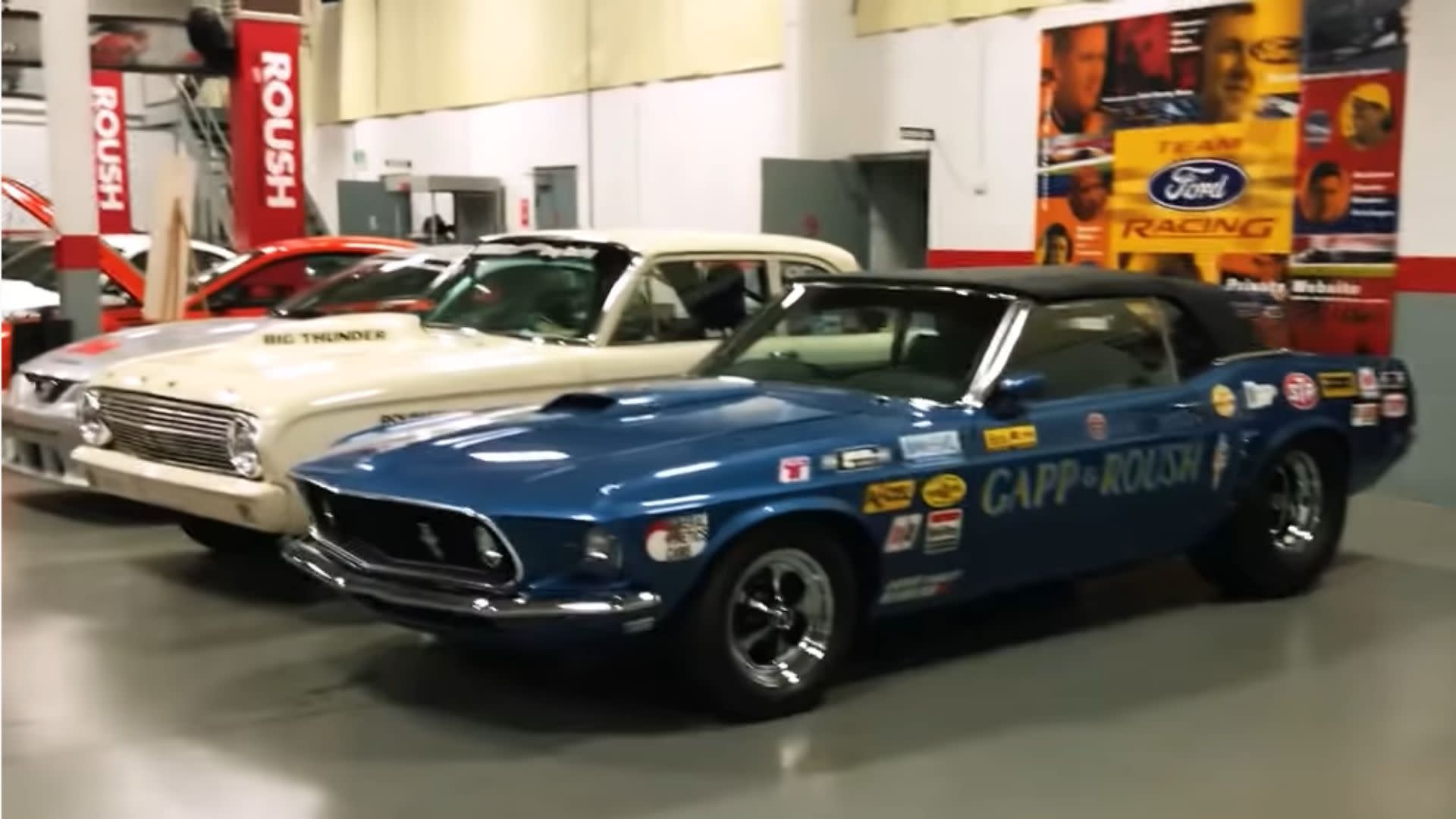