The Minnesota Automobile Dealers Association filed a lawsuit Wednesday in an attempt to block the Minnesota Pollution Control Agency’s adoption of California Air Resources Board rules, which would require automakers to produce a higher percentage of electric and hybrid vehicles for sale in Minnesota by 2024.

The lawsuit was filed in the Minnesota Court of Appeals after a suit filed in federal court in 2021 failed to block the regulation.

The new suit claims the adoption of the rules exceeds the pollution agency’s “statutory authority,” as it is delegating rule-making authority to CARB. According to a statement released by the Minnesota dealers association Wednesday, Minnesota law prohibits a government agency from writing rules for another government agency.

Association President Scott Lambert told Automotive News that the rules will disrupt demand and cause dealers to purchase more EVs than they can sell.

“This is the Upper Midwest. It gets cold here in winter. Demand [for EVs] is not the same as it is in Southern California,” Lambert said. “The rules are written to try and fix California’s air quality problems, and for Minnesota to apply that to ourselves is simply not practical.”

The lawsuit also says Minnesota does not meet the federal requirements necessary to adopt California’s emissions rules and be governed by CARB. According to the statement, Minnesota has not had a geographic area that fails to meet federal air quality standards in over 20 years.

Darin Broton, a spokesperson for the state’s pollution agency, told Automotive News that the clean car standards are regulations on automakers and that the state of Minnesota is not interfering with the amount of EVs auto dealers must purchase from automakers.

“The agency is confident that going through its rule-making process as well as that first legal challenge, that the clean car standards will stand in Minnesota,” Broton said.

Apple Carplay, Android Auto and more: The best high-tech upgrades for your car

Sun Jun 12 , 2022
Sony Even if you don’t have the latest car model, you can still get the latest tech for it. We’ve found some of the best high-tech car upgrades that can make your older car feel brand new. Top products in this article  Backup camera upgrade: Sony XAV-AX3200 car stereo bundle with […] 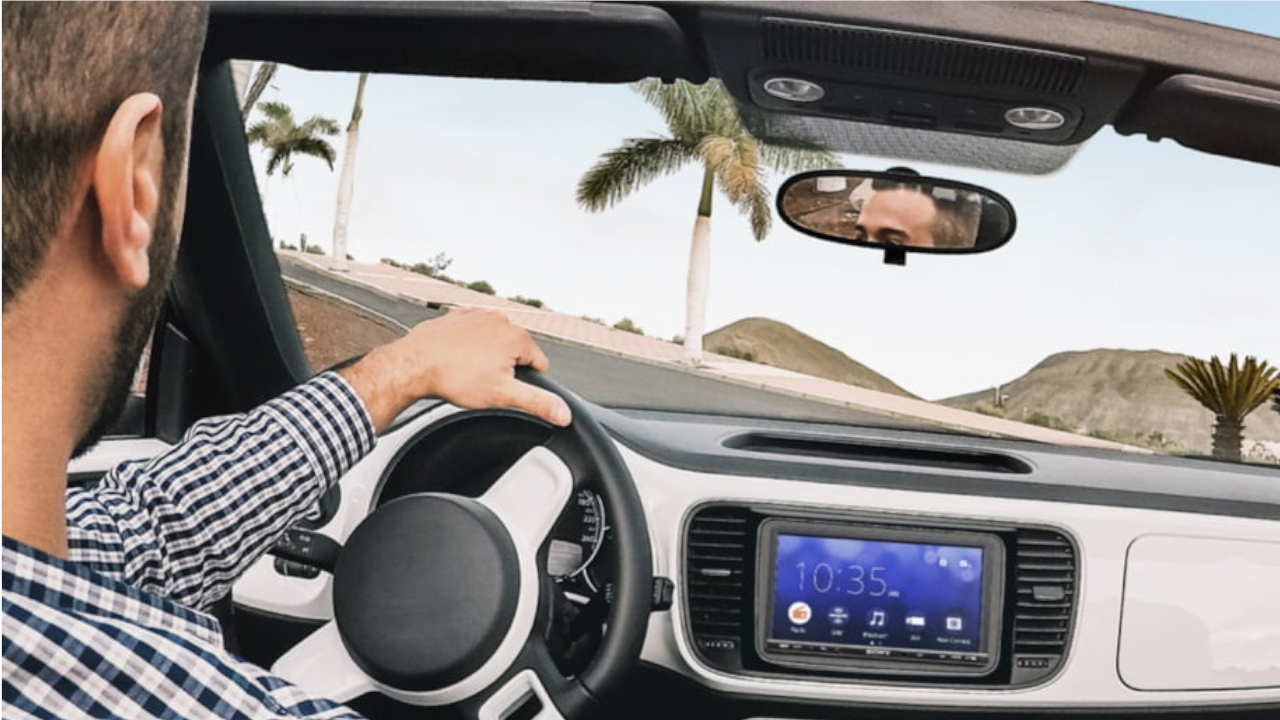