It looks great and is easy to change back to the original look.

The folks at DK Engineering generally specialize in Ferraris, so its Bugatti Veyron needs to have at least a little link to the Prancing Horse. The company sent the supercar to Topaz Detailing to undergo an interesting process to make the exterior Ferrari Blu Abu Dhabi.

This isn’t simply a repaint. Instead, Topaz Detailing uses its TopazSkin system that’s similar to a wrap but uses actual automotive paint. There’s a special base coat, and then the desired color goes over the top.

If the owner ever wants to, the material tears off. In this case, it would expose the original combination of champagne and silver. The two-tone color scheme is far more understated than the new shade of blue.

The Veyron Was One Of The Most Important Cars Of Its Era:

After applying TopazSkin, the company gives the Veyron extensive detailing. From the exterior, this looks just like a repainted Veyron, which makes sense given the re-coloring process. The interior gets a thorough cleaning, too, so that the cabin is as nice as the outside.

When the job was done, Topaz Detailing shipped the Bugatti back to DK Engineering. The car was on display at DK’s booth for the Salon Privé show alongside some of the company’s Ferraris.

Bugatti is currently more than halfway through the Chiron, the Veyron’s successor, production run of 450 examples. After completing the 60 units of the Chiron Pur Sport, the company will be even closer to the finish line for the supercar. It’ll be fascinating to see what the brand will come up with as its next model.

Thu May 21 , 2020
It will continue to be sold in other markets as the Honda Legend. It looks like time as run out for the Acura RLX, at least in North America. Automotive News reports that the luxury sedan is being axed from Acura’s lineup after the 2020 model year. It won’t completely […] 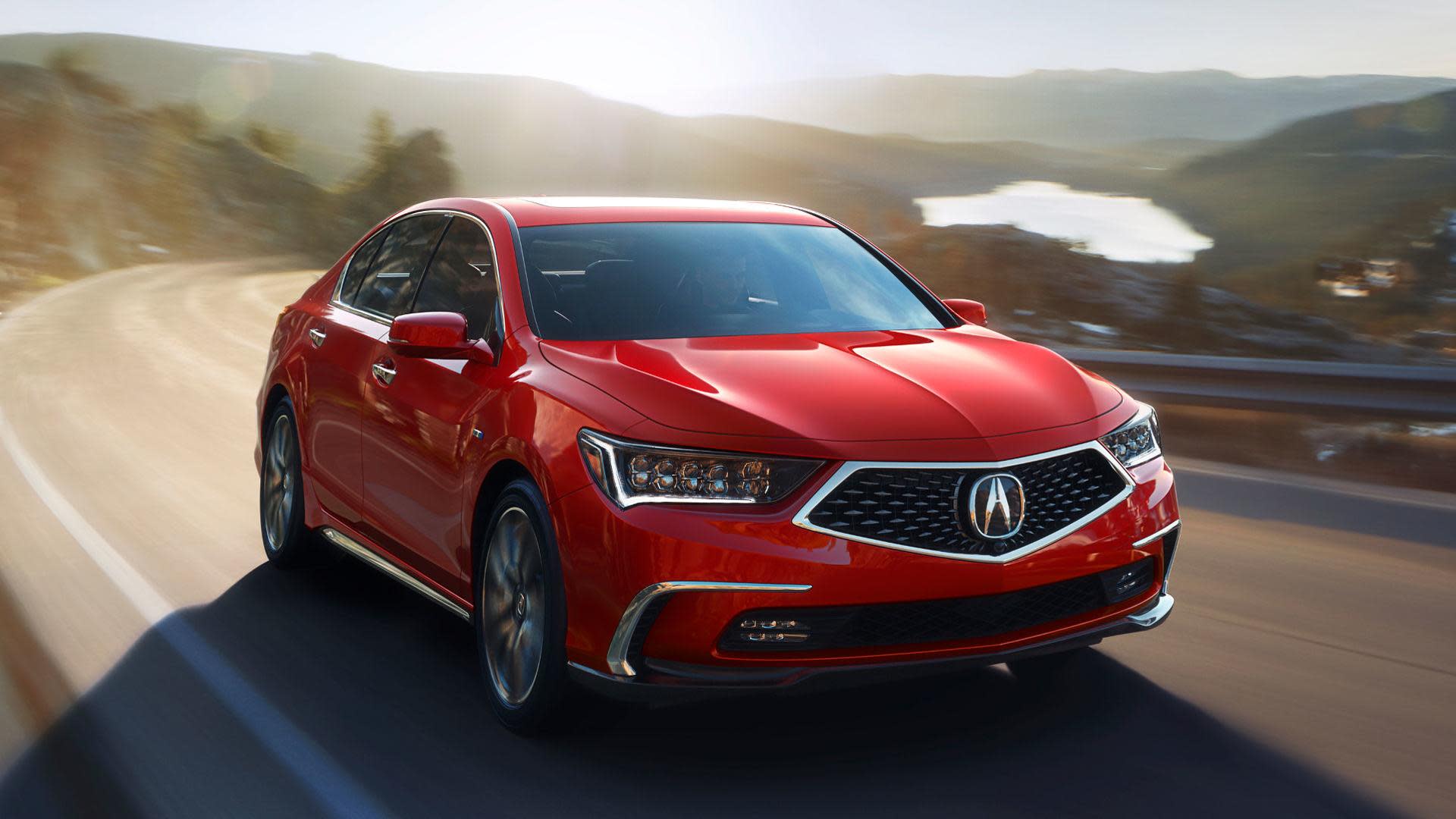