Any list of the most influential and accomplished automotive designers would have to include Frank Stephenson. He designed BMW’s first crossover, reinterpreted the old Mini and Fiat 500 in modern form, and penned more supercars than we’d venture to count. But three years ago, Stephenson left his job as design director at McLaren to set up his own consultancy. And now he’s teamed up with an Israeli defense contractor—not to redesign the battle-proven Merkava tank, but to rethink the child car seat.

Called the BabyArk, it promises to be not only more stylish than any other car seat on the market, but substantially safer as well.

The seat is built around a sinuous carbon-fiber frame overlaid with a transparent and tinted polycarbonate skin. Stephenson employed “biomimicry” (the science of imitating nature) and the Fibonacci spiral to create a design that looks like a friendly alien’s egg.

“There are certain reasons why eggshells are shaped the way they are,” the ever affable Stephenson told Car and Driver. “Nature’s come up with the ultimate shape for protecting the baby before it shows up in the world. So the baby seat, likewise, has this influence from the shape of an egg simply because the structural stress points work where they need to work.”

Stephenson also clearly drew on his extensive experience shaping high-performance exotics, including the Ferrari F430, the Maserati MC12, and the McLaren P1. “On supercars, the heart of the vehicle is basically the engine. A lot of mid-engine cars obviously show that off with a glass or polycarbonate panel over the engine, so you can see bits and pieces of the car’s heart and soul,” said Stephenson. “But because [this seat is] for your baby, you want it to look friendly. So I had to come up with a design that shows off the technology, but in a nice way, in a safe, friendly manner.”

The seat mounts (facing either forward or rearward) to a carbon-fiber base, packed with electronic sensors to facilitate proper installation, track the seat’s condition, and alert the driver if the juvenile occupant falls asleep or is left in the vehicle. At the core of its safety is a proprietary shock-absorption spiral, originally developed by Mobius Protection Systems to insulate the occupants of tanks and armored personnel carriers from the forces of impact. It wasn’t long before the engineers extrapolated that what can protect soldiers in tanks could also protect children in cars.

“Baby seats reached the end of their development around the turn of the millennium. And since then, there hasn’t been any innovation in that segment,” Stephenson explains. “So if you do a seat today, as long as it meets the regulations from 2000, you’re fine and dandy. You can sell the seat. The problem is they’re considered ‘safe’ because they meet those regulations. But the new technology that Mobius is introducing raises the level of safety to an amount now that it’s just ridiculous that you wouldn’t want this seat for your most precious possession: your child.”

A prototype for the BabyArk, we’re told, has already undergone initial evaluation at TASS International, an independent safety-testing facility in the Netherlands owned by Siemens. The company claims the tests showed the prototype to be 57 percent safer for the little occupant’s neck and 65 percent safer for the head as compared to the safest children’s car seats currently available. (We were unable to verify those claims, however, after a spokesman backtracked on providing the test results.)

At the core of the seat’s safety is a proprietary shock-absorption spiral, originally developed to insulate the occupants of tanks and armored personnel carriers from the forces of impact.

The initial product is categorized for children zero to four years old, but a smaller infant seat is already in the works, to be followed by a booster seat for bigger kids. They’ll be available for purchase online directly from the manufacturer. And while pricing has yet to be finalized, it promises to be one of the most expensive products of its kind on the market.

The startup also intends to offer a subscription plan, allowing customers to trade in one size for the next as their child grows. Once returned, the manufacturer will recondition the unit, evaluating core components and replacing cosmetic and worn-out parts before delivering it to the next kid lucky enough to be coddled in its space-age cocoon.

“I jumped at [this opportunity] because I thought, man, this is really the chance to do something that hits the world on a huge scale, and in a good way. It’s not just designing a new watch or something,” Stephenson recalls. “We’ve come up with something that I think is going to make an important impact on the market.”

The company aims to obtain U.S. certification next year, with an eye toward market launch here (before anywhere else) toward the end of 2021.

Tue May 5 , 2020
The number of new cars registered in April slumped to a post-War low of just 4,321 as demand was hammered by the lockdown, although electric vehicles surged in popularity during the month.  Total sales plunged 97.3pc from a year earlier, when 161,064 cars were registered to buyers. The collapse highlights the intense pressure on […] 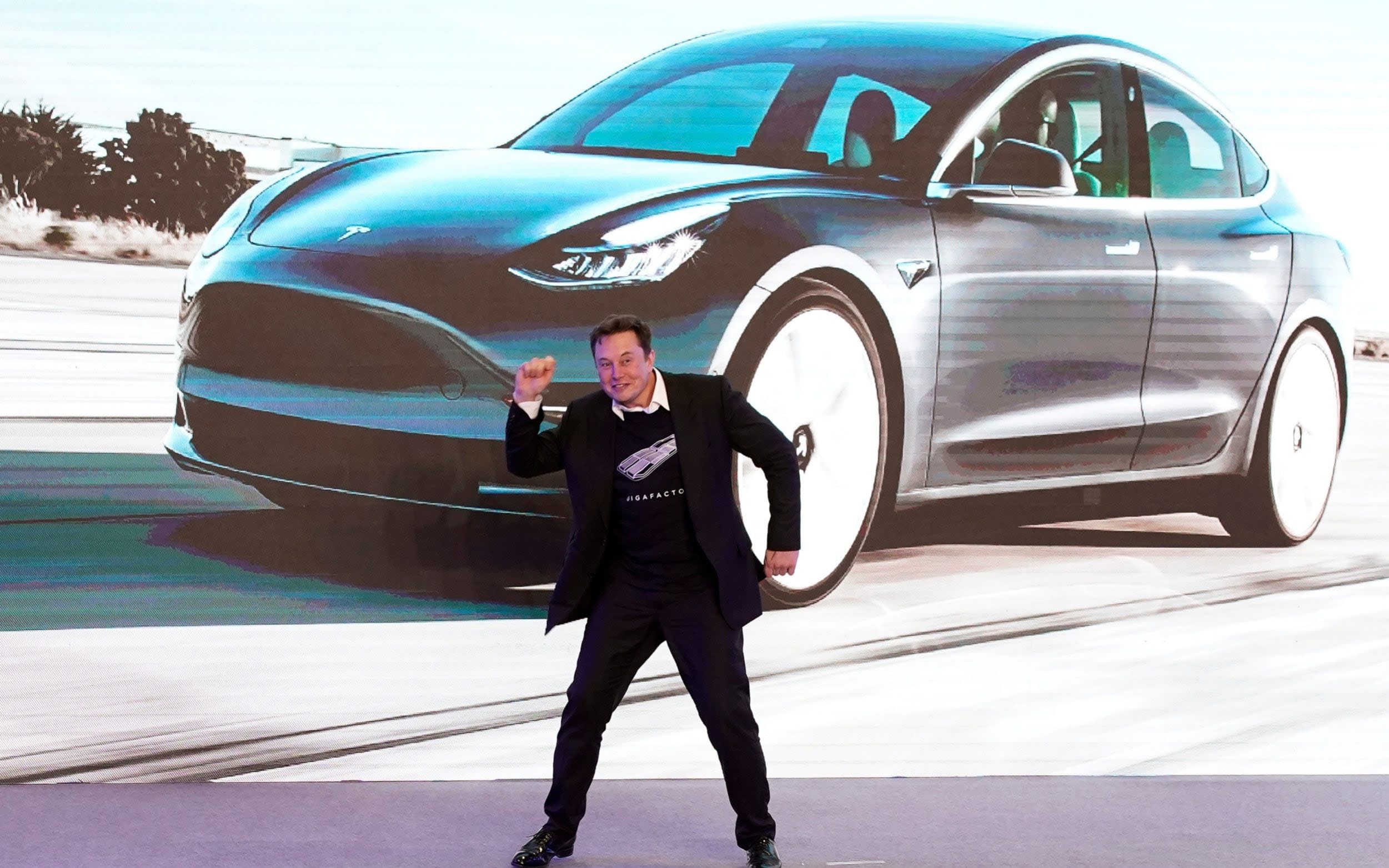